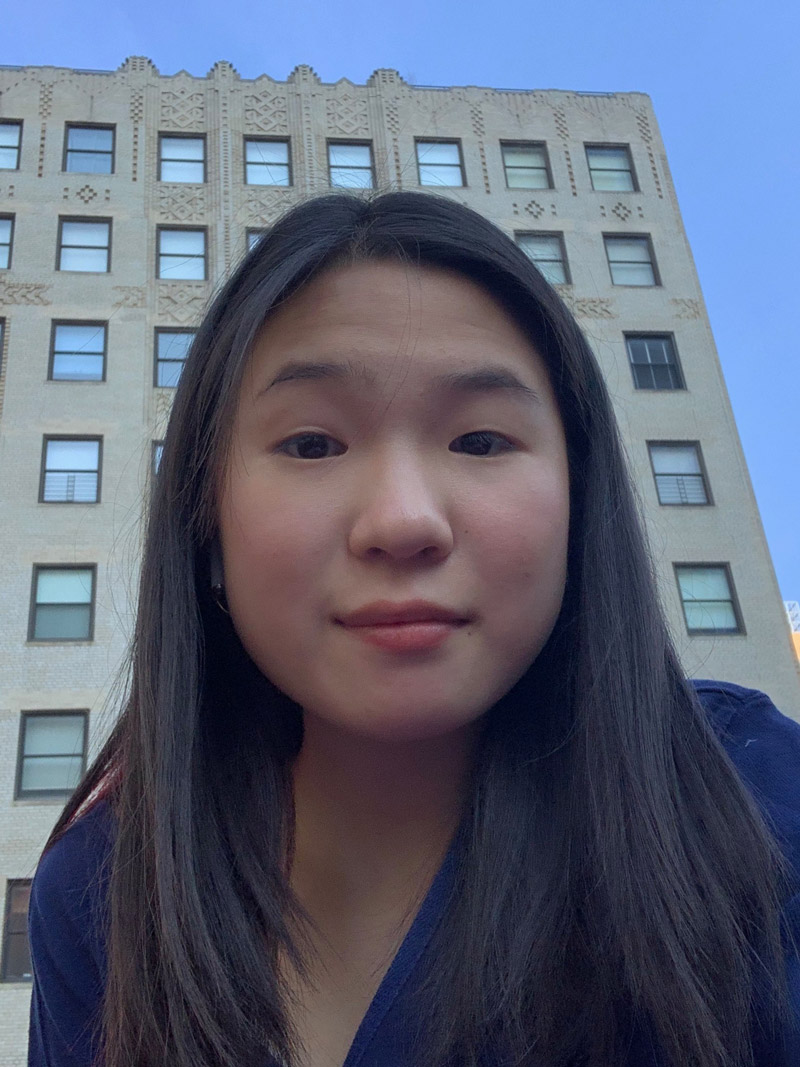 You may have learned in elementary school that empathy is “putting yourself in someone else’s shoes”, but what is empathy in a scientific context and why is it important?

First, it is important to note that empathy is a fairly new concept in neuroscience. In fact, the first neuroimaging study to demonstrate how people are able to feel each other’s’ pain was completed just 18 years ago in 2003. As reported by Dr. Helen Reiss in a 2017 publication, the concept of empathy is currently shifting from a soft emotional skill to a neurobiological capacity, and according to Abigail A. Marsh’s 2018 Nature article, the validity and performance of empathetic responses in lab-like simulation environments are also being contested. In sum, this brief article will only scratch the surface of research on empathy.

As we know it, according to a 2012 brain-imaging study, empathetic pain, the subgroup of empathy about feeling another person’s emotional and physical pain, is neurologically focused in the anterior insular cortex of the brain. Marsh’s 2018 Nature article added that brain-imaging has revealed that empathetic pain responses occur in the anterior insula and mid-anterior cingulate cortex in a nearly identical manner to experienced pain responses.

Empathy also has massive social and emotional implications. A 2014 study found that people also experience social empathy, such as discrimination or threat to relationships, in the similar ways to how they would expereince somatosensory components of first-hand physical pain. Emotional empathy and empathetic concern are other subgroups of the broad branch of empathy. Although these groups of empathy have many overlapping qualities, emotional empathy mainly relates to feeling the fear and other emotional responses of others, whereas empathetic concern is more similar to feeling compassion and care for others. As one might expect, these kinds of empathy largely are linked to the regions of the brain important to first-hand cognitive response, as demonstrated by a study from 2018 which compared the neurological empathetic responses of healthy older controls to older adults with neurodegenerative diseases.

As described, empathy is a cornerstone of how we act and react, and it is a crucial psychological building block of social justice movements and community service efforts. As suggested by the School of Psychology at the University of Surrey in 2016, Empathy can take the form of acknowledging differences — in gender, race, age, religion, and other demographics — and making efforts to better understand the lives of people unlike oneself. Not only can empathy can fuel people to participate in community-minded efforts, but also community service can increase empathy and reduce implicit bias. In fact, A 2020 study recorded how service-learning increased empathy and reduced biases among a sample group of healthcare students. In the aforementioned study, empathy is especially important in medical settings for professionals to deliver equal treatment and have human connection with their patients. Similarly, in a 2015 study, it was found that elementary schoolers exposed to service-learning at a young age came out of the experience with wider perspectives and more empathetic responses. Empathy is a powerful cognitive response, and it is important that we foster empathy and compassion in our daily lives.