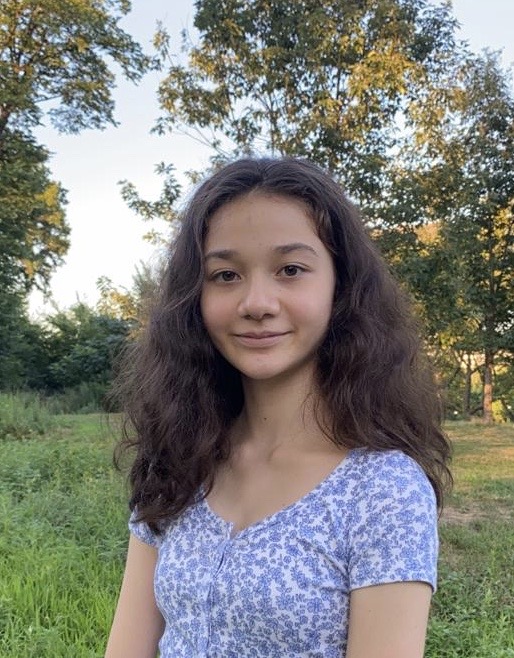 On Monday, I interviewed Kate M., a junior at Trinity School. She was initially introduced to Sweet Readers by a friend at school in 7th grade, and worked with the same elder through the program  for two years. This experience inspired her to apply for and join the Leadership Council in her Freshman Year, which she has been a part of ever since.

Kate says that Sweet Readers empowers young people in a huge way: “we are given a lot of responsibility [and are] inspired to navigate a super complicated dynamic [the connection with an elder with Alzheimer’s].  While we are given a set of tools, it is essentially up to us.” This gives young people a “huge sense of trust” in their abilities. She described that as a Sweet Reader, she  often felt a “great sense of accomplishment” after  making connections with someone so different from herself.

Kate believes that  the program empowers  adult participants as well. Sweet Readers  “humanizes these adults in a way they sometimes have lost in the eldercare centers,” where they can often be “treated more like patients than real people.” The opportunity to connect with the youth as humans has a deep impact on the elder’s  lives.

Overall, Kate thinks the power she has developed is tremendous. She describes the engagement as “unique” in that the benefits are “mutual.” Young people can learn so much through creating these connections. Kate said that  she feels she has  grown so much as a human through connecting with so many isolated adults in need. Furthermore, she feels that she “possibly got even more out of the program than [she] gave to [her] partner.”

This November,  the decision of whether or not to transfer power in the presidential seat is arguably more important than ever.  When reflecting on the role teenagers played in the election, Kate described her experience as “pretty crazy.” On the surface, teenagers may not seem to be directly affected by political turmoil. However, “we are the most impacted by this election” because the presidential decisions will greatly affect  our future. Kate says that as a teenager amidst political chaos,  she has a  “ unique perspective on the election.” She also discussed  how the election  has impacted her emotionally because “being a teenager allows [her] to feel things very deeply.”